Transform the Customer Experience with an Intelligent Contact Center

Home
/
Transform the Customer Experience with an Intelligent Contact Center

The SDN Effect on Network Security

For enterprise organizations around the world, Software Defined Networking (SDN) is transforming the way we build and operate our networking infrastructure. Similar to the way virtualization technology has revolutionized application servers and storage, we are now going through the same evolution on the networking side of the house.

Overall, Primrose was a tremendous contributor to the success of our final selection and during the negotiation stage of our ERP solution project.

The promise of SDN touches on several aspects. Simplicity and speed of rolling out new services across an organization is one. Flexibility and operational efficiencies to reduce cost is another. However one of the most critical aspects of SDN is its implications on security. With the almost weekly news of hackers penetrating critical institutions around the world, this cannot come soon enough. Let’s look at three ways SDN can help organizations secure their networks and keep hackers at bay. 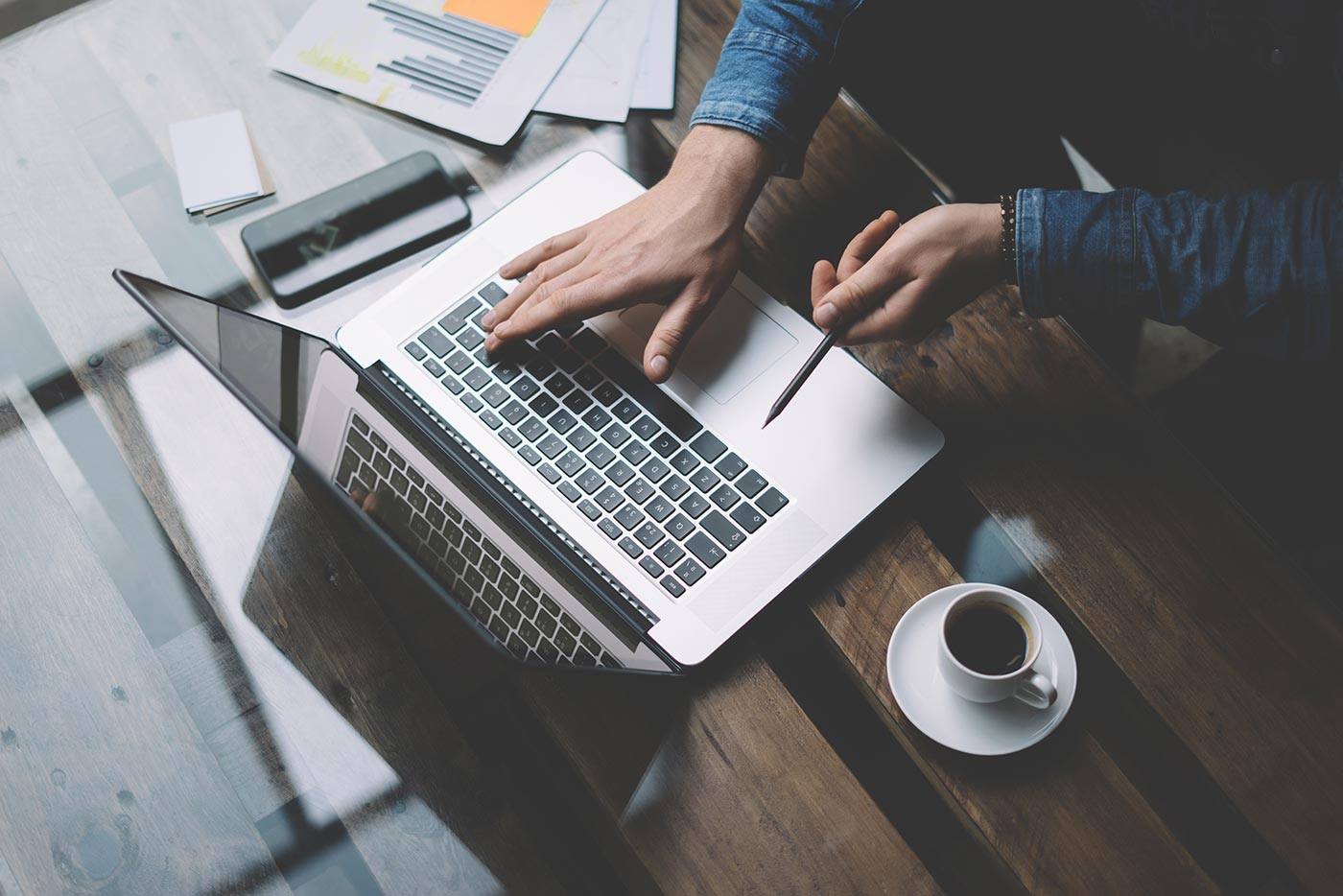 Networks were originally designed to connect together:

However, as more applications and services started to move to IP (think of CCTV cameras, building management systems, telephones, etc.), the need to separate those devices into separate zones became essential. Using one physical converged network makes sense from a cost and management perspective, but SDN would allow us splitting up this network into secure isolated zones. An attacker, whether an external hacker or even a disgruntled employee, will not be able to have access to any network services outside of their allocated zone. Micro-segmentation allows for even further granularity, separating individual servers, devices, or users into unique secure zones. Recent attacks on banks have relied on attacking one publicly exposed server, and then using it to access other internal servers. Micro-segmentation would contain attacks to specific servers and prevent wider exposure.

To a new age where attackers are constantly finding innovative ways to penetrate security layers. Organizations have a legal and ethical responsibility to their customers to keep their private information safe. Adopting new technologies like SDN to benefit from its security advantages is one of the ways of evolving through next generation technologies to stay one step ahead in the never-ending security race. 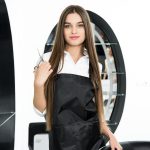 5 Ways to Curl Your Hair

If you’re looking to try out different curling techniques, you’ve…